Jersey royals are a true sign of spring, with a season that continues throughout the early summer months.

The Jersey Royal potato season runs from March to July, with the season peaking in May when Jersey exports 1500 tonnes a day. Their creamy texture and nutty flavour makes them a real treat. you don't need to peel Jersey Royal potatoes. You put them in cold water and bring them to the boil - NOT the other way around. Jersey Royals are famous for being the UK's favourite new potato and in 1997, it was awarded with a Protected Designation of Origin (PDO) 1997. 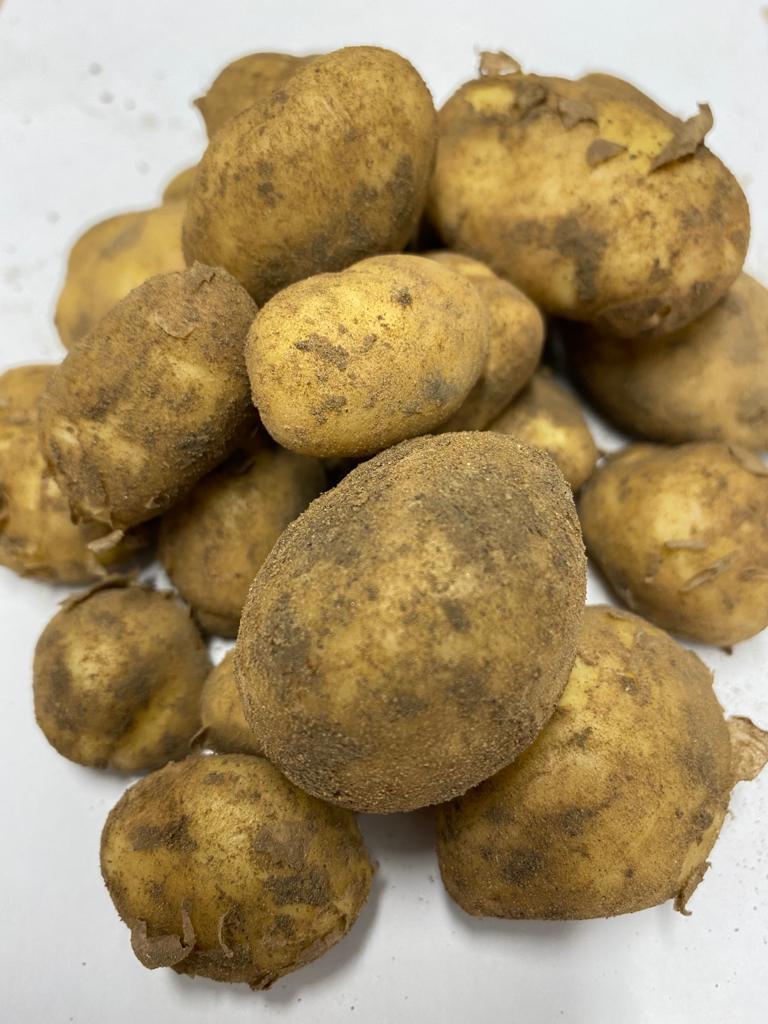