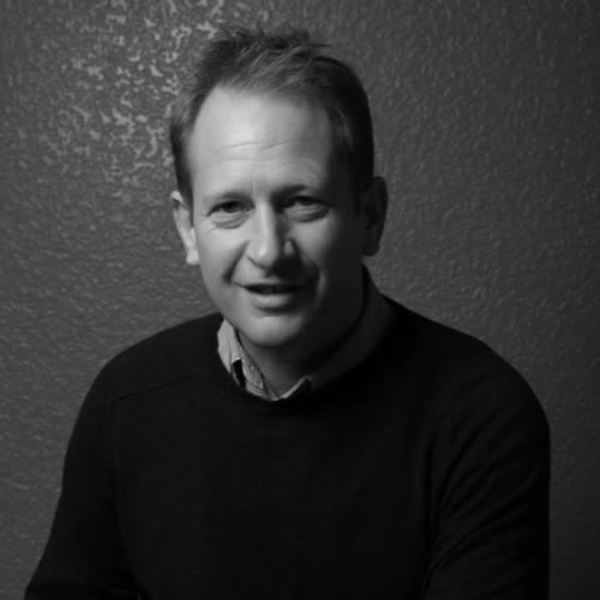 Back in 1996, Clive joined a small, independently owned company that specialised in foraged products. Discovering an enthusiasm for the creativity of the fine dining side of the catering industry, it didn’t take long to become head of London Accounts. Following a change of ownership and, with that, their direction in company policy, Clive was invited to consider again to help with the formative years of what became one of the largest companies in New Covent Garden Market. Having then worked in all departments there for well over a decade, it was clear that his vision was to become independent and help define company policy with a new partner. 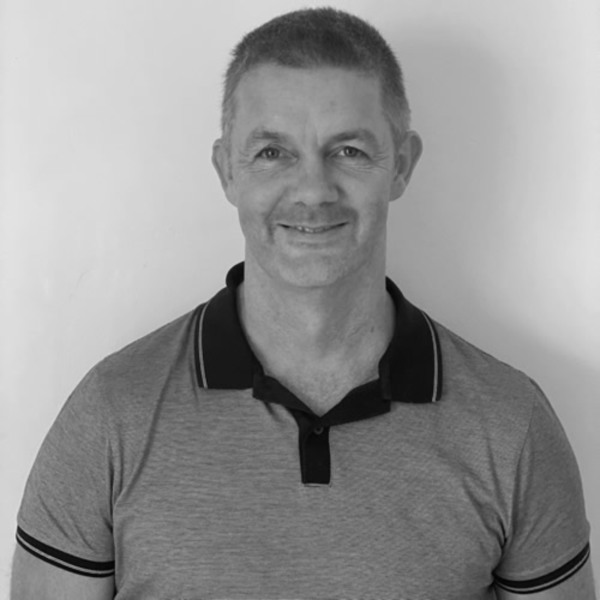 Dan started out in New Covent Garden Market 30 years ago, quickly progressing through the ranks and gaining expert knowledge along the way. After several years of securing a solid foundation in the industry, Dan formed a company with the late Charlie Hicks supplying the best restaurants in the West Country and Wales, together with a selection of niche greengrocer shops. Returning to London as a Buyer, Dan spent time in Europe building relationships with suppliers in Rungis, Milan, Fondi and Barcelona and also forging relationships with some of the best growers in the UK, before setting up Thornicrofts Limited with Clive.

Having known and worked alongside each other for ten years, Clive and Dan combined their skills, experience and expertise to form Thornicrofts Limited. Sharing a mutual passion for excellence in fine dining and working together allows them to oversee an operation supplying some of the most desirable restaurants and hotels in London and the south east of England.

Thornicrofts Limited has become one of the leading greengrocers in the fine dining sector, whose aim is to maintain and then improve the same standards that our customers typically strive to achieve each day. Gaining a 'double A' BRC rating at the first time of asking is indicative of general policy in its new purpose built premises.